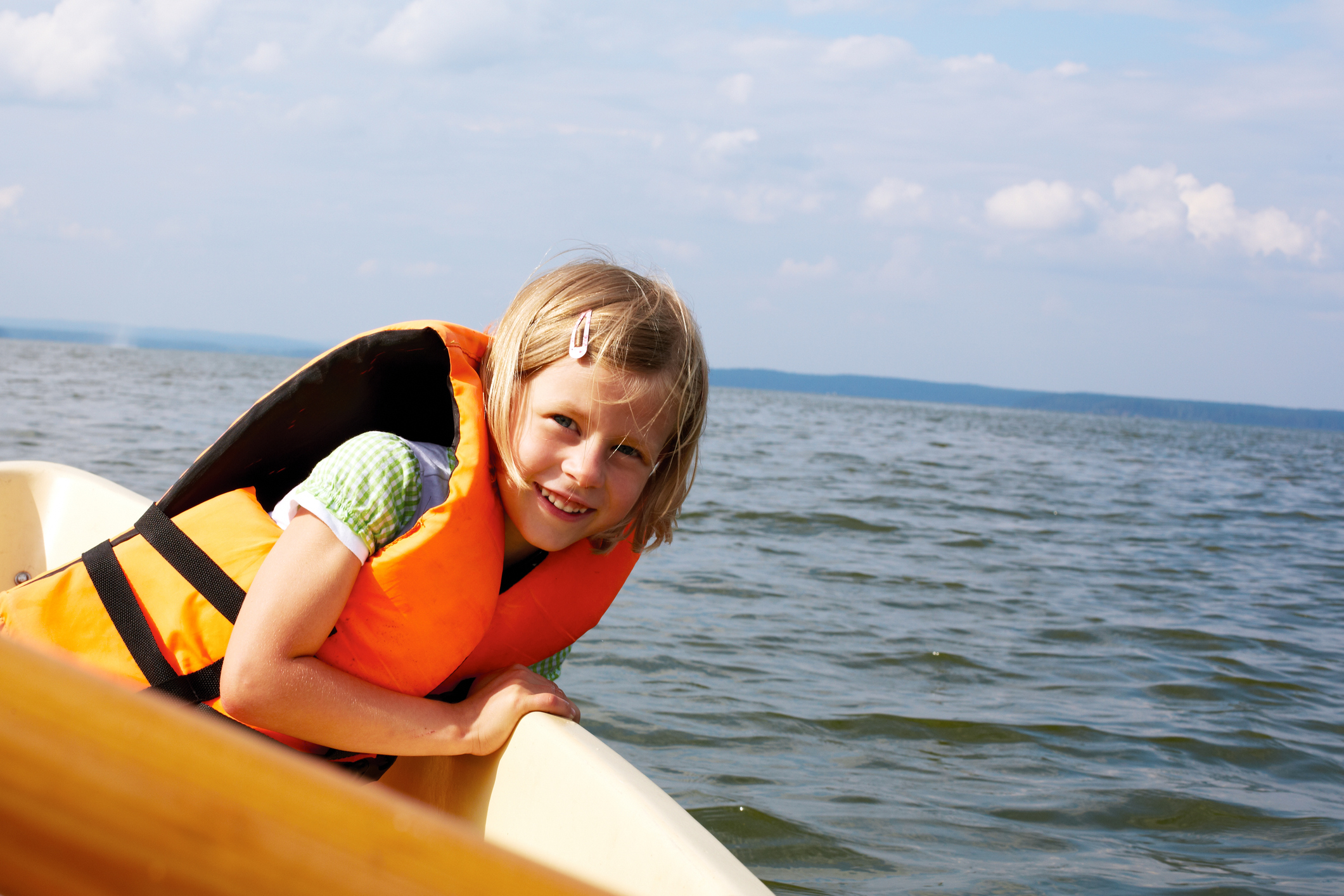 Is the water safe for swimming?
Most of the time, the water at beaches is safe for swimming. However, occasionally harmful bacteria may also be in the water. Swimming or playing in unsafe water could result in illness symptoms like diarrhea. To know if a swimming advisory has been posted at a public beach:

Where does pollution come from?
Beach water becomes contaminated when rainwater washes pollutants (like animal feces, fertilizer, pesticides, and trash) from the beach sand, yards, farms, and streets into the lake water. Pollutants can also come from sewage treatment plants and septic tanks that are not working properly. The pollutants contain microorganisms that can cause human illness. Microorganisms are tiny living creatures that are too small to see with your eyes, so you can’t tell if the water is clean by looking at it. Not all of them are bad, but some can make you sick. Some microorganisms that can be found in beach water include bacteria, viruses, worms and protozoa.

Higher than normal E. coli numbers can be expected after heavy rainstorms, especially if large numbers of geese and gulls frequent a beach. Rainstorms wash bird droppings and other contaminants from the beach into the lake water, increasing the amount of E. coli in the water. Symptoms of exposure to E. coli include gastrointestinal problems such as nausea and diarrhea.

Western U.P. Health Department is testing the water quality weekly at 19 public bathing beaches located in Gogebic, Ontonagon, Baraga, Houghton, and Keweenaw counties. Water quality parameters such as turbidity, temperature, and possible contamination sources are investigated at each beach. The water is tested for the indicator organism E. coli each week.

According to the United States Environmental Protection Agency (EPA), the presence of E. coli bacteria in large numbers indicates that fecal contamination has occurred and harmful pathogens may be present in the water. When testing finds unacceptable E. coli levels an advisory notice is posted at the beach by the beach owner or health department in order to protect public health until the contamination has cleared. Please note that Torch Lake/Lake Linden Beach is continually in advisory status due to mining waste. Please click for additional information on the Torch Lake Superfund Site.

Test results from regularly scheduled beach monitoring may be viewed on the EGLE Beach website. Beaches typically monitored during the summer include: